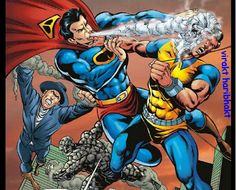 Limited series This list enlists the limited series story arcs published by Raj comics featuring Super Commando Dhruva. Dracula Nagayana Official logo of Nagayana series Nagayana is an 8-part mega series featuring Nagraj and Super Commando Dhruva that was published by Raj comics in a span of 3 years from It is a story based in A. The series was co-written by Anupam Sinha and Jolly Sinha, and the artwork for the series was handled by a team of various artists led by Anupam Sinha himself.

Largely based on the Hindu epic Ramayana , the story of Nagayana as a whole as well as most of its sub-plots narrowly follow the same storyline as that of the Hindu epic with Raj Comic characters Nagraj, Dhruva, Visarpi and Nagpasha filling in the roles of original characters Rama , Laxmana , Sita and Ravana respectively.

Earlier supposed to be a four-part series, this series was later converted into an 8-part series in order to fit in various sub-plots.

The series ended with Dhruva and Nagraj sacrificing their lives to defeat Krurpasha Nagpasha's alias in the series. 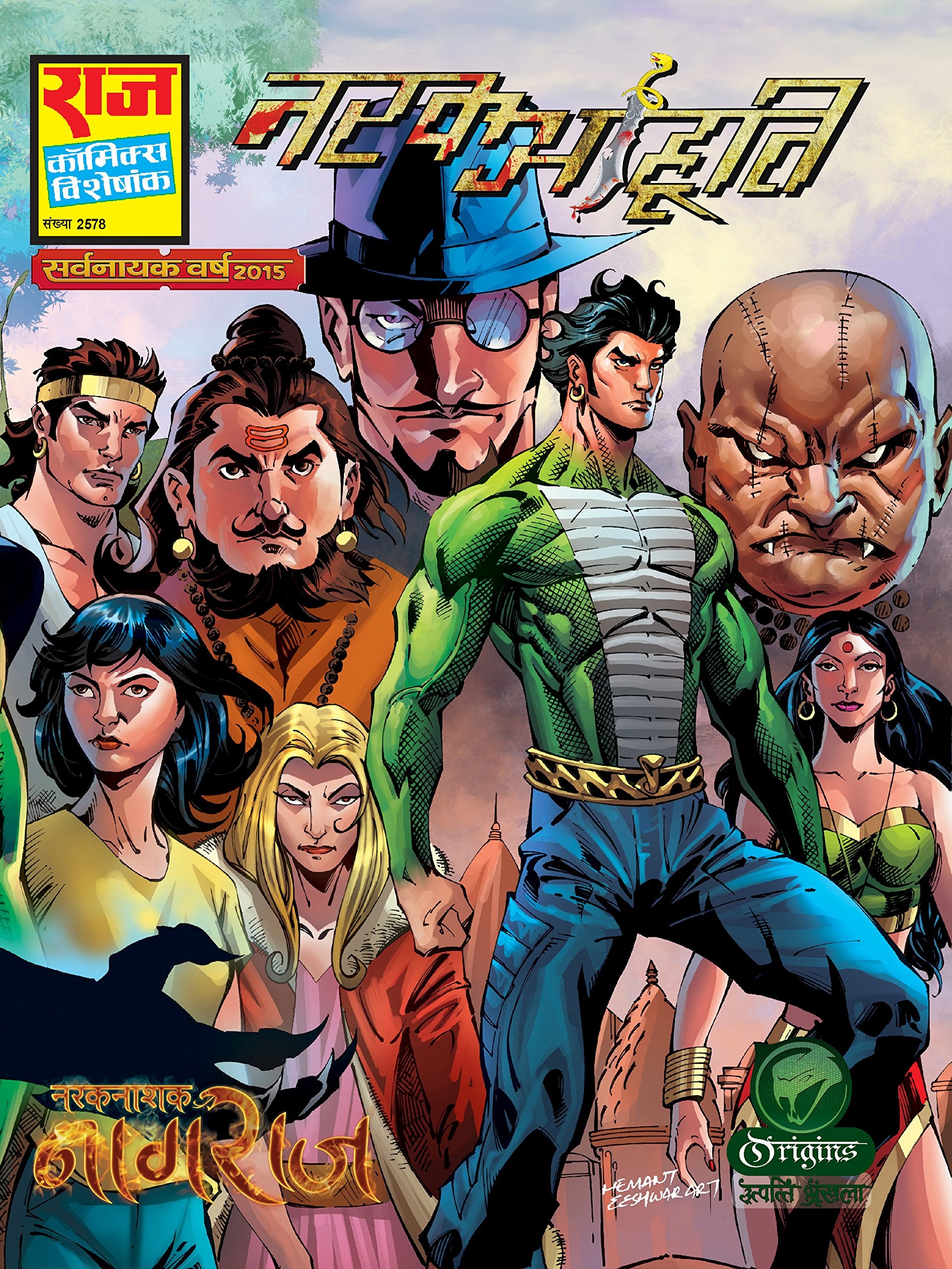 Thus, Super Commando Dhruva was born: a normal adult with no supernatural power but a strong determination and will to fight against the odds much along the lines of Batman of DC Comics. The Dhruva look-alike character on the cover of the title was actually a kid named Vishesh who wore Dhruva's costume and mimicked his fighting style at home in a previous Ins. 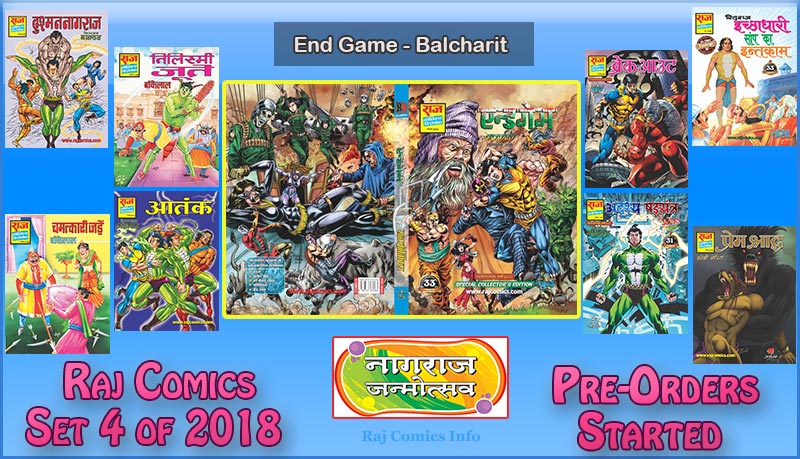 This alarmed the Gods who to protect the rules of the universe decided not to let this happen. Artist, Walk Off The Earth.

The child, floating away on the river in his state of suspended animation , got stuck somewhere in bushes.